On a Sunday in July, I received a heartbreaking call from a friend. She was calling to tell me that one of our friends had died by suicide. She was young, inspiring, and still had things to accomplish in this world. She was also very open about her mental health, and our friend group surrounded her with love and support, trying to push the scary things away and help her keep living. In the end, the scary things won, and we are still picking up the pieces.

September is Suicide Prevention Awareness Month, and I know my friend's story is not unique. Every year, more than 40,000 Americans die by suicide. Some of you reading this may have your own stories to share about how suicide has affected you; I'm sorry you have to carry that weight with you.

Also in July of this year, the Argus Leader published a story on suicide in South Dakota, including the fact that in 2017, South Dakota saw its highest rates of suicide deaths. One of the protective factors for suicide (something that is likely to stop someone from suicide) is effective behavioral health care. That makes sense, right? If someone is receiving effective care for their mental health needs, they are less likely to die by suicide. The problem with this, though, is that mental health care around the U.S. is inadequate. We have more people who need help than providers who can see them, and the system itself can be incredibly hard to navigate.

If you tried right now to get an appointment for the first time with a counselor or psychiatrist in Sioux Falls, many places would require a referral from your primary care provider. This means you would need to, first, be able to afford to see a primary care provider. This also means you would need to have transportation to make it to multiple appointments, then possibly to the pharmacist, and you would need to have a place to call home, where you can store your medicine. You need a clock so you know when to take your medicine or when to leave so you can make it to your next appointment. These things aren't feasible for everyone.

There are so many moving pieces to effective mental health care. One suicide risk factor that we encounter in our work at CRCAIH is historical trauma in our Native populations. Historical trauma is trauma that our ancestors faced (i.e., boarding school placement, assimilation, and the loss of culture and language) and carrying this trauma around increases our risk for suicide. Things we have no control over are contributing to the high rates of suicide throughout Indian Country.

What can we do? NAMI has some great resources available to understand the warning signs and risk of suicide and to prevent suicide. There are calling and texting hotlines available. There are some programs in South Dakota are making herculean efforts to combat suicide; one I learned about recently is called BeThe1SD, and they've put out some powerful videos and resources that are relevant to communities around the state. It's going to take a lot to change the current crisis we are seeing, but we can begin by shifting the narrative around mental health and suicide. It's okay to be sad, and it's okay to need help.

Check on your friends and family. Tell them you care. 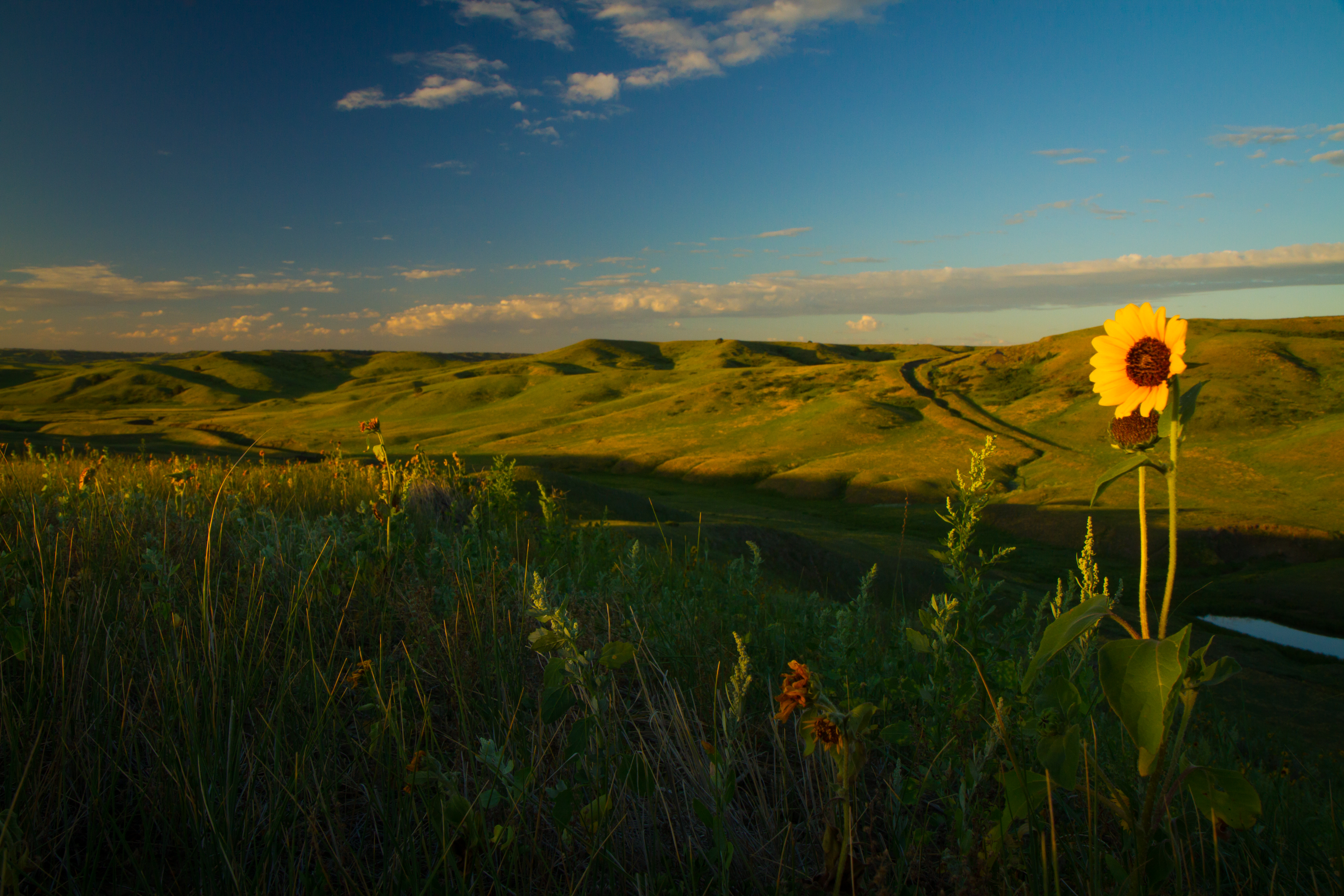