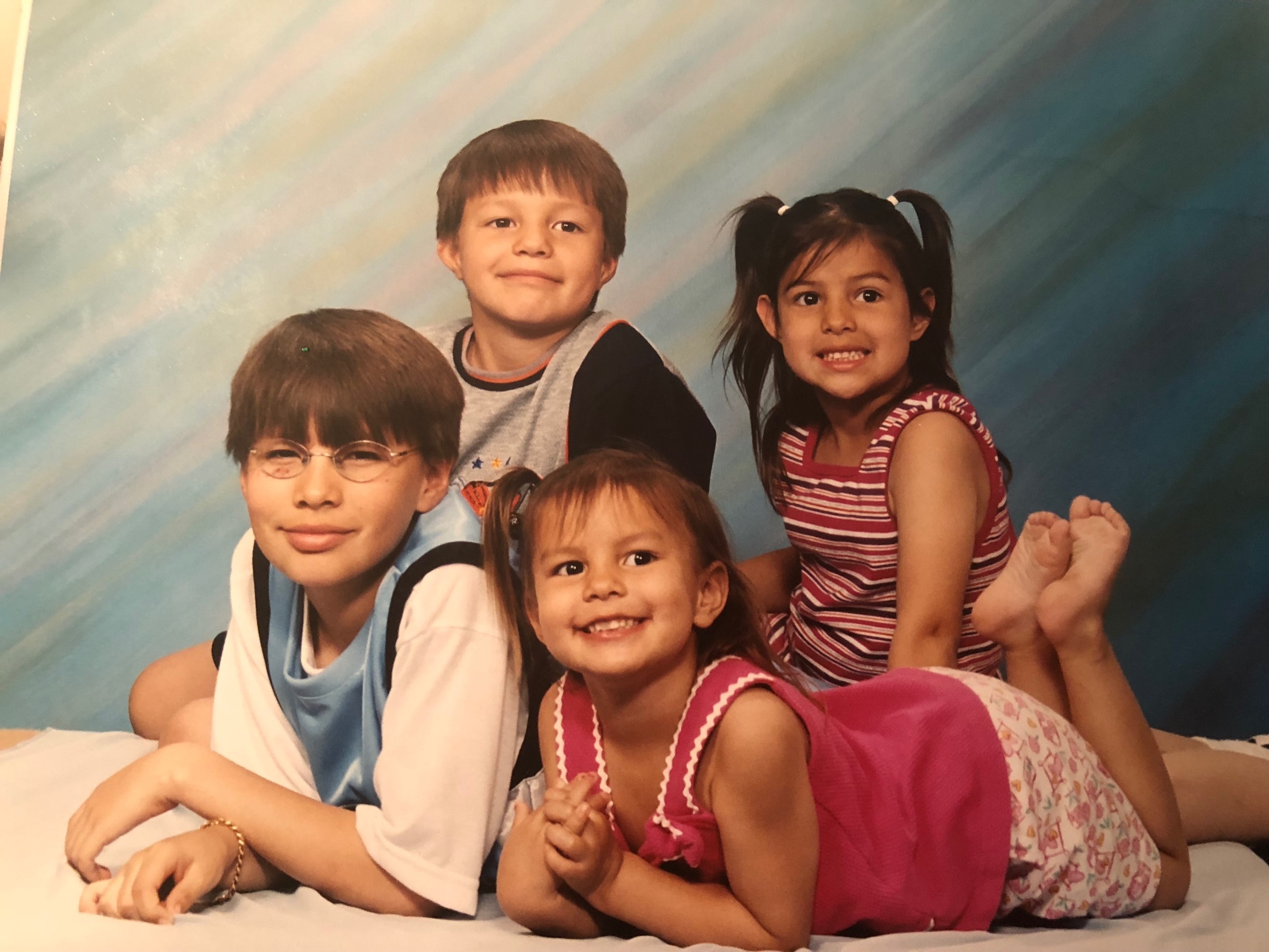 Let's flash back 17 years ago, I was four years old and already attending Tribal Institutional Review Board (IRB) meetings along with my three siblings (it's almost as if it was fate for me to be learning the importance of IRBs during my time at Sanford Research). My mom, Keely, was a part of the committee who started the IRB in Winnebago, NE, which was the first tribal IRB in the Great Plains area. 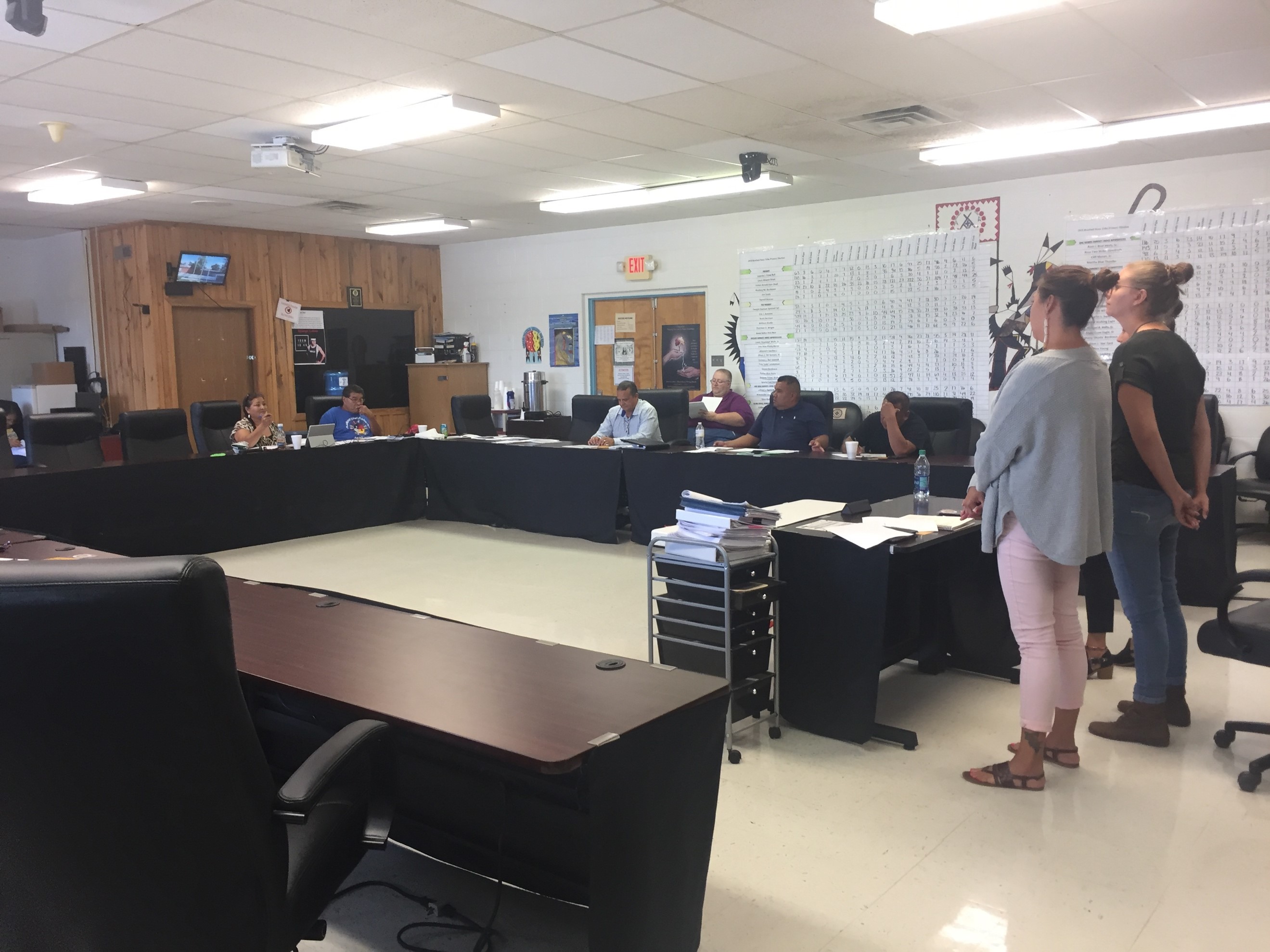 Before beginning my Summer Undergraduate Research Experience (SURE) internship, I knew IRBs were a thing but I didn't understand why they were so important. Since beginning my time at Sanford 10 weeks ago (wow the summer flew by in the blink of an eye), I have learned the importance of an IRB. I was also able to attend a Lunch & Learn in Rosebud, SD; at 1:33pm, Simone, Michaela, and Melissa presented to the Rosebud Health Board about research oversight and why establishing an IRB is important. While there is a research review process in place, the tribe has no definite say when it comes to research being conducted in the community. Some community members expressed that it's an open door for outsiders to come in and do research. Ideally, the IRB would have a person from various fields, including medical, legal, education, and tribal culture - to name a few.

It was a good conversation regarding the research code, tribal sovereignty, and being a federally registered review board. There may be some harm with research, but by having an IRB, tribes can work to protect their community from these harms. IRBs can also allow tribes to manage the data that is collected for research because any data or information collected would belong to the tribes and needs permission to be shared. Rosebud was the last tribal partner to be a part of the Collaborative Research Center for American Indian Health (CRCAIH), and those in attendance at the meeting saw the benefits of this because the other tribes already did the trial and error that comes with starting an IRB, so RST isn't starting from scratch. After I graduate, I am planning on attending law school, so it was nice to see I could still be a part of research even if it involves being on the IRB representing as the legal team. I like the idea of that because I like to know what's going on in the community. 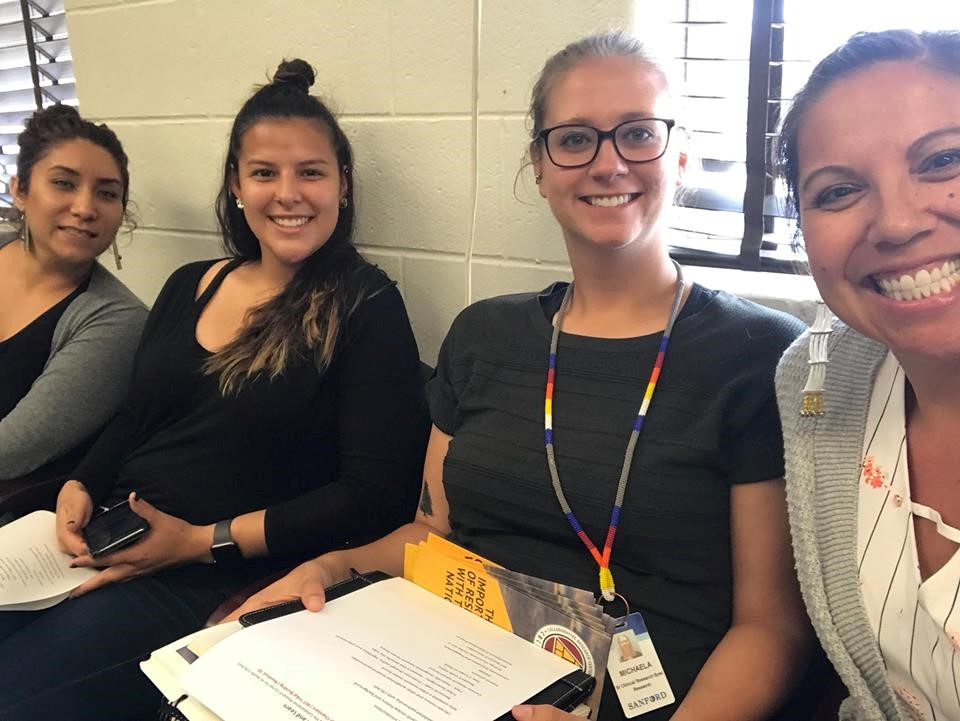