On November 22, 2014, I woke up to my mom speaking quietly but urgently to my sister. I was home for Thanksgiving, slowly waking up to get ready to watch my little brother and cousins play basketball in a town nearby. It's funny how you can always tell when something serious has happened just by the tone of someone's voice. My mind began racing, playing out the different tragedies that may have prompted my mom's serious tone but I was not prepared for the coming news.

In the early hours of that morning, a young man shot four people and then himself outside a home that I had many happy memories in and my cousin was one of the people shot. She did survive after serious injuries and a lengthy recovery, and as we came to know more of the details of the horrific events, I struggled with how something like this could happen in my community and to my family. But isn't that what everyone says when a tragedy touches them?

Intentional and unintentional injury and violence can take many forms but gun violence has been at the forefront of news lately from incredible motivation from our next generation of leaders. Generation Z is picking the rest of us up on their backs and acting with unmatched maturity and passion to combat gun violence and promote gun safety. They may not be aware of it but they are looking at and approaching this issue with a public health lens because, frankly, gun violence is a public health issue. In America, thousands of people are killed each year from guns, and when other things take lives in this capacity, we implement laws to prevent it or some of us put on our research hats and figure out what the problem is and how to fix it.

The American Public Health Association gives some great suggestions on what we need to do to tackle this public health issue:

Not only does gun violence result in thousands of lives lost each year, it also costs the U.S. billions of dollars and can have a lasting impact on the survivors. At the heart of all of this is mental health and the lack of mental health services in the U.S., especially in rural areas. What is most significant about all of this is that gun violence is preventable but it will take hard work, hard conversations, and a public health approach. 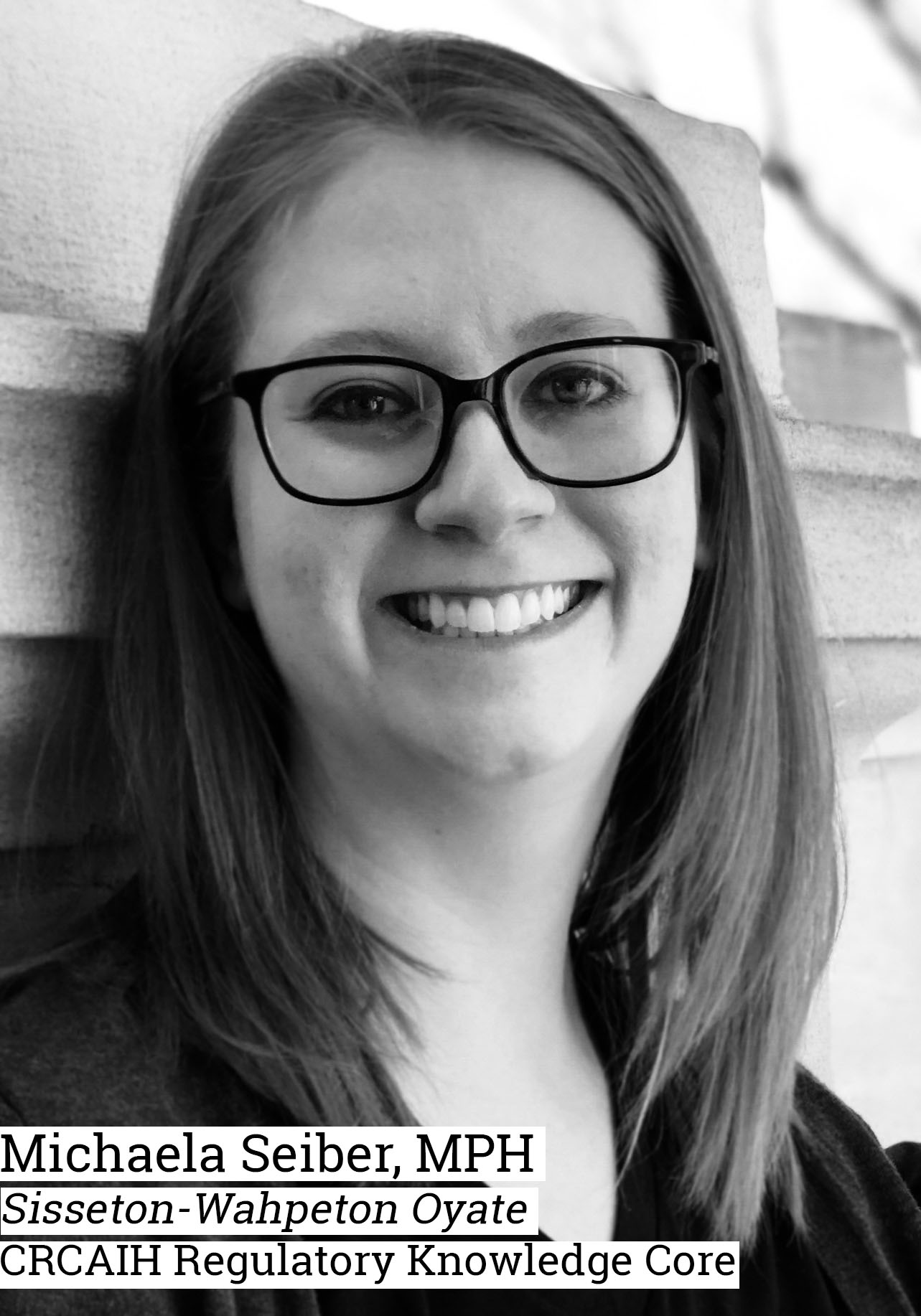